Twin leach pit toilet system: We are all very well aware of Indian Governments mission of Open defecation free (ODF) India. Actually, special consideration by central govt. and Prime Minister Narendra Modi has set October 2, 2019, as the target date for rural India to be Open Defecation Free (ODF). The solution widely favored by rural people is to construct a septic tank, a large, sealed underground chamber. The idea of a septic tank is too expensive for the rural poor population which further has to invest in getting empty periodically. The more sustainable, cheaper solution to this can be the Twin leach pit toilet system.

A sanitation technology consisting of two alternating pits connected to a pour flush toilet. The blackwater (and in some cases greywater) is collected in the pits and allowed to slowly infiltrate into the surrounding soil. Over time, the solids are sufficiently dewatered and can be manually removed with a shovel.

India has a severe sanitation problem with the number of households without access to a toilet and defecating in the open is nearly a staggering 50 per-cent. Even when there is a toilet many merely discharge it into open drains and do not ensure safe disposal. The issue of improper sewage disposal is common in urban landscapes where so-called gated communities dispose their waste into low lying areas or storm drains. At this point, twin leach pit toilet system is very helpful for the villagers and economically backward class people to create hygienic toilet for their house use.

The most appropriate technology is that which provides the most socially and environmentally acceptable level of service at the least economic cost. It is therefore essential to revisit such a technology which spread in India decades ago and which is still extremely relevant. This is the twin pit pour flush toilet or TPPF. 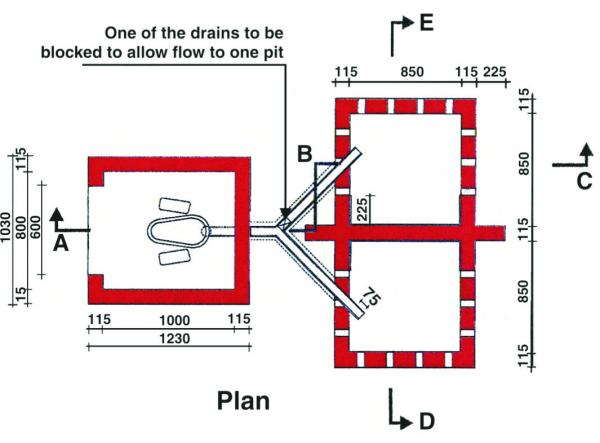 What is twin pit toilet system technology in India?

Twin leach pit toilets are eco-friendly, low cost sustainable sanitation technology which can easily be constructed by using local labors and materials like bricks, rough stones, cement, and concrete rings with holes around it.

It consists of an Indian squatting pan with a steep slope of 25°-28° and a uniquely designed trap with 20 mm water-seal requiring only. This water seal ensures that there is no foul smell that comes back into the toilet. The pan connected to a pipe which takes all the faces to an inspection chamber. From the camber a ‘Y’ junction is created, so that one pit can be filled at a time. Diversion pipes lead to twin pits which are generally honeycombed.

The practice is to fill one pit, which may take an average family from five to eight years, cover it over when nearly full, and leave it to stand while the second pit is used. The pits are generally 1 meter in diameter and about 1.5 meters in depth. The distance between the pits is usually at least a minimum of the depth of one pit i.e. about 1.5 m. It takes a year for the first pit to tune into harmless and valuable fertilizers. Each visit to the loo becomes an investment; the more it is used, the quicker will be the return. Thus we turn a family’s waste from being a liability in a septic tank to an asset.

However, the pits should not be near drainage lines, or stormwater drains. So that water entering the pit which can cause groundwater pollution or destabilize the construction can be prevented. The pits should build at a minimum of 10 meters away from any existing bore well or well.

The pits should be either constructed with porous material like open-joint brick lines. (Like a honeycomb, to facilitate the liquid to flow out) or with perforated concrete tubes. The bottom of the pit is not plastered and is earthen. 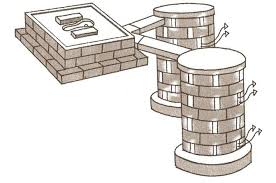 The twin pit system provides a long-term solution which can be beneficial for agriculture and horticulture purposes. It is the right time we become aware of such technologies and use it for our betterment. The goal of Open Defecation Free (ODF) India is achievable, and we together can make smart decisions for a better future.

It is time we revisit this sanitation technology seriously and managed it in a safe manner. So that all of India becomes open-defecation free, safe sanitation is practice and the health benefits accrue to all. Especially the young generation. Need some help planning out the details of your home security system? Use this home security checklist to ensure you’ve considered all the important things that will keep you safe and secure in your own home. This comprehensive home safety list will help you plan out what kinds of security devices and ideas are best suited to your… With the country aggressively pursuing the objective of creating 60 million houses under the Housing for All by 2022 programme, Larsen & Toubro, has 3D printed a G+1 (Ground plus one) building with reinforcement for the first time in India. The construction arm of infrastructure behemoth Larsen & Toubro on Thursday announced that it has… 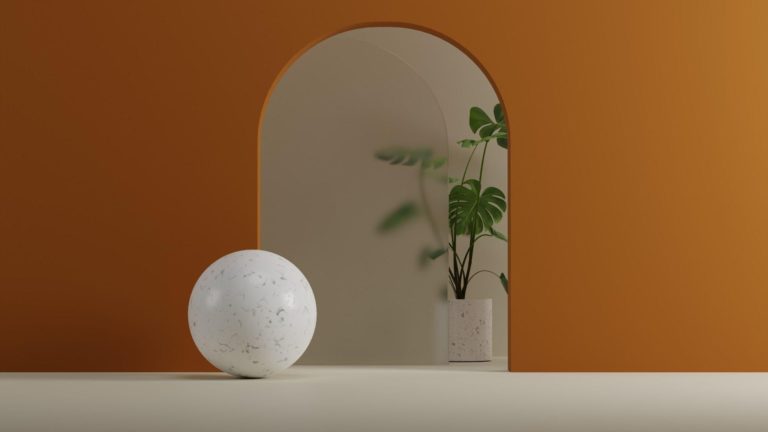 10 Best 3D Visualization Tools & Softwares to Create a High-Performance Site Analysis Project Report. What is 3D visualization? 3D visualization refers to using different 3D designing programs to create models for other project uses such as landscape sceneries, architectural builds, abstract structures, and more. It gives people a realistic feel of how something can…