Where the words Brutalist Architecture come?

What are the characteristics of brutalist architecture style?

As we all know that concrete is used for its raw and no doubts honesty in the brutalist style of design. Basically, the building is composed of repeating concrete masses that representing specific functional zones, distinctly articulate and make a group together into a unified whole.

You may easily see a surface of cast concrete with the basic nature of construction, the texture of wooden planks that use for casting shuttering.

Another characteristic of brutalist architecture style is that building structure and services to their habitats use place in the exterior of the brutalist building.

Brutalism as an architectural philosophy is often also associated with a socialist utopian ideology, which tended to be supported by its designers, especially Alison and Peter Smithson, near the height of the style.

This style had a strong position in the architecture of European communist countries for a certain period of time. 3. Bank of London and South America, Buenos Aires by Clorindo Testa and SEPRA, completed in 1966 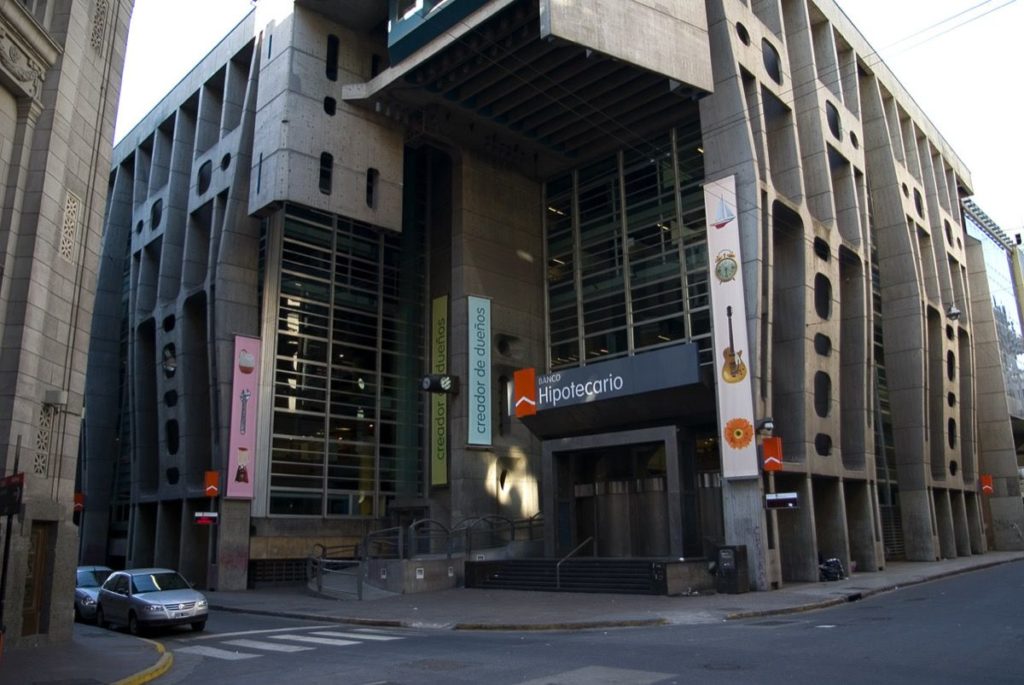 6. The Barbican, London by Chamberlin, Powell, and Bon, Completed in 1982 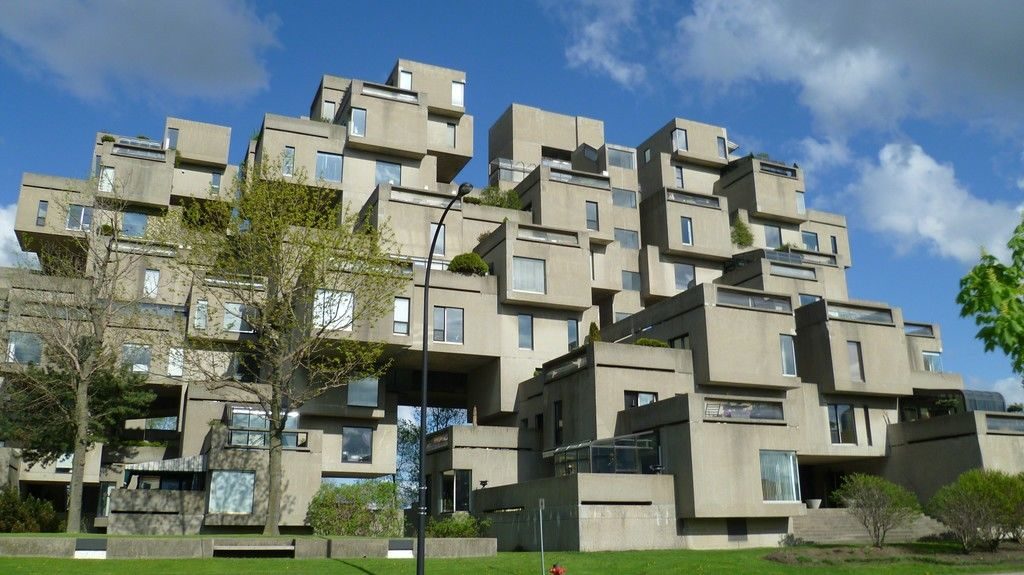 Who are the popular Brutalist Style Design Architects?

Here are the country-wise list of architects and designers those who practice with a brutalism in architecture.

Australian examples of the Brutalist style:

Examples of Brutalist architecture in Canada

The Federal Government financed the construction of many public buildings. Major Brutalist examples, not all built as part of the Canadian Centennial.

Brutalist architecture in the United Kingdom

In the United Kingdom, architects work with the Brutalist style include Erno Goldfinger, wife-and-husband pairing Alison and Peter Smithson, some of the work of Sir Basil Spence.

Brutalist architecture in the United States

In the US, Paul Rudolph and Ralph Rapson are both noted Brutalists.

Evans Woollen III, a pacesetter among architects in the Midwest, is credited for introducing the Brutalist and Modernist architecture styles to Indianapolis, Indiana.

Walter Netsch is known for his Brutalist academic buildings.

Marcel Breuer was known for his “soft” approach to the style, often using curves rather than corners.

Example of brutalism in Argentina

Clorindo Testa’s the Bank of London and South America headquarters, one of the best examples of the 1950s.

The style is associated with the Paulista School and is evident in the works of Pritzker Architecture Prize-winning architect Paulo Mendes da Rocha (2006).

In the Philippines architecture

Why brutalist architecture style most criticizes by leaders?

Critics of the style find it unappealing due to its “cold” appearance, projecting an atmosphere of totalitarianism, as well as the association of the buildings with urban decay due to materials weathering poorly in certain climates and the surfaces being prone to vandalism by graffiti. Despite this, the style is appreciated by others, and preservation efforts are taking place in the UK.

Brutalism has some severe critics, including Charles, Prince of Wales, whose speeches and writings on architecture have excoriated Brutalism, calling many of the structures “piles of concrete”. “You have to give this much to the Luftwaffe”, said Prince Charles in December 1987.

What is the stand of Brutalism today?

Although the Brutalist movement was largely dead by the mid-1980s, having largely given way to Structural Expressionism and Deconstructivism, it has experienced a resurgence of interest since 2015 with the publication of a variety of guides and books.

Many of the defining aspects of the style have been softened in newer buildings, with concrete facades often being sandblasted to create a stone-like surface, covered in stucco, or composed of patterned, pre-cast elements.

These elements are also found in renovations of older Brutalist buildings. The cladding of the exterior may be undertaken in part to improve the neighbors’ view, and cladding itself may bring fire risks.

Overall, Brutalism follows the modernist cry that form should follow function, or that architects need to pay less attention to decorative facades and let buildings simply resemble what they are. This was a rejection of the many eclectic revivalist movements of the early 20th century that made contemporary buildings look like Gothic castles, Egyptian temples, and Moorish mosques. As well as a rejection of the brightness and frivolity of the immediate post-World War II styles.